Through the still existing contact with Robert, who ran the children's home of the IMANI Children's Home in which Luca and I had met in the summer of 2015, we became aware of the incredibly great project of the Matsarigi ORG. The organization was founded in November 2020 by Kenyan Sarah living in Switzerland and Ana from Brazil. It consists of a very colorful and internationally mixed team and took the first step towards implementing their project idea at the end of last year with the purchase of a 5-hectare piece of land. The ultimate goal was to build a high-quality educational program. In addition, campaigns to strengthen the role of women in society are also an important activity and the provision of a hot meal to socially disadvantaged children and families. In addition, events are planned for the transfer of knowledge in the field of sustainable agriculture and environmental protection.

The first two classrooms have already been built, and there is also a small kitchen and a canteen. Since school operations are to start in July of this year in the two classrooms, the furnishing of the rooms is high on the list of priorities. So that nothing stands in the way of this project, we have decided to use 300 euros to buy 20 chairs and two tables. Thank you very much that we continue to have the opportunity to support such projects through your donations! 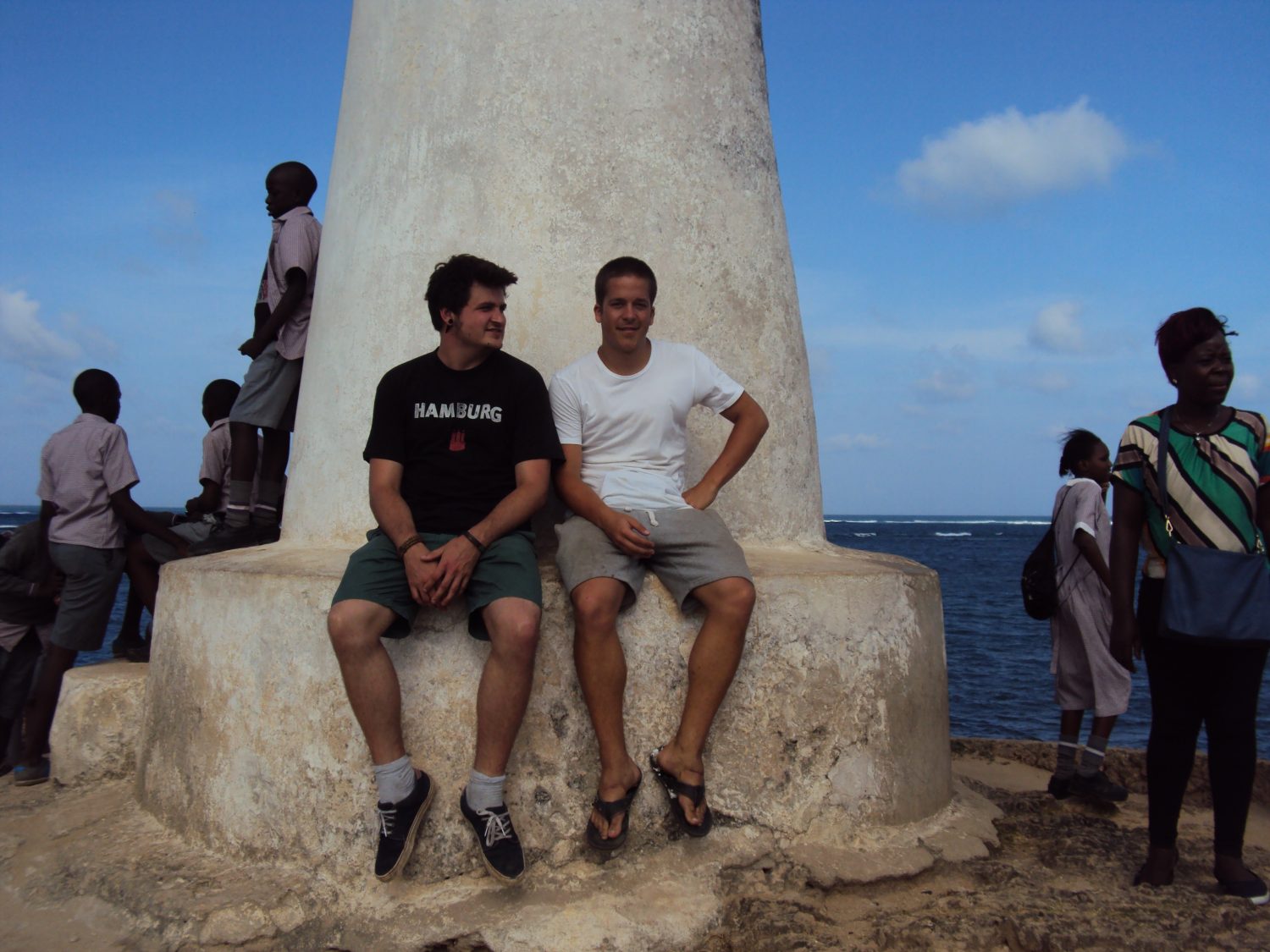 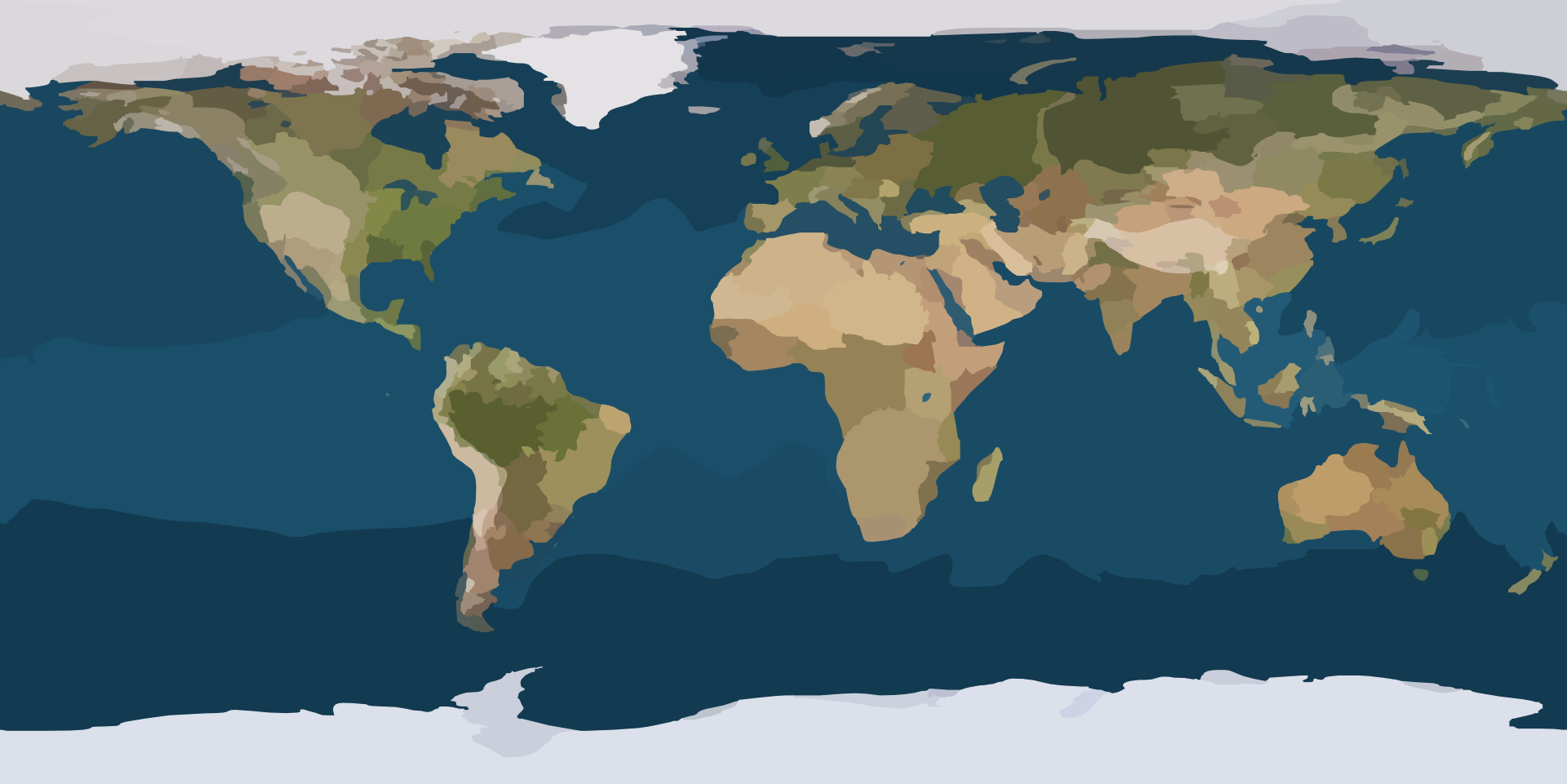 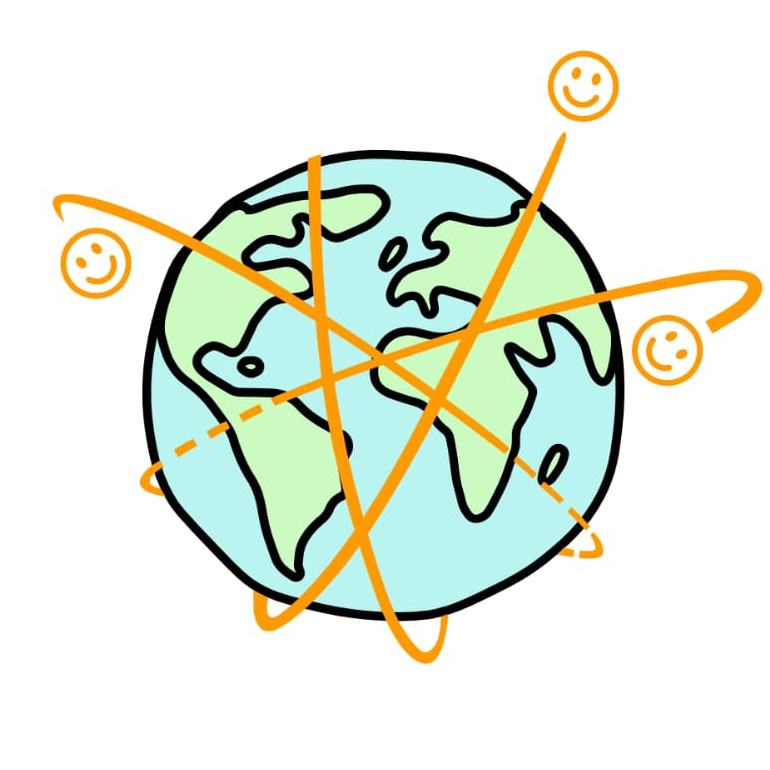 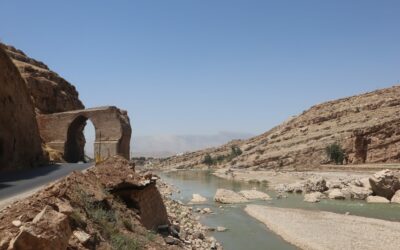 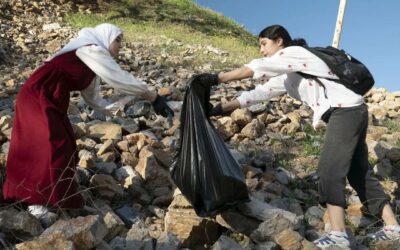 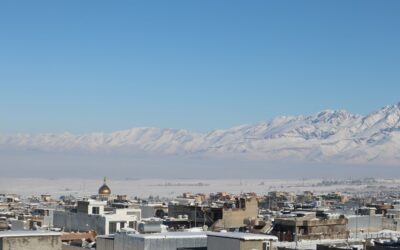